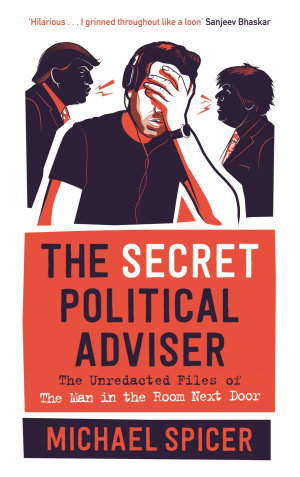 The hilarious collection of 'leaked' correspondence between Michael Spicer’s genius comic creation - AKA The Man in the Room Next Door - and political figures, ranging from Boris Johnson to Donald Trump and Jared Kushner. Just who is the secret political adviser calling himself The Man in the Room Next Door? No one knows. We don’t even know his name. But now the lid is about to be blown clean off, because the secret files of the world’s most influential* political media adviser are published in this book. Packed with letters, memos, texts, tweets, emails, journal entries, leaked documents and crude doodles, these pages will reveal who The Man in the Room Next Door is and, more importantly, his thoughts on those who employ his services, including Donald ‘dangerous puffin’ Trump, Boris ‘posh motorboat’ Johnson and some of their least competent colleagues. This book is the evidence that anyone can be a world leader. Just as long as they’re wearing the right earpiece. *fictional The files for this title were updated and resupplied by the publisher on 26 October 2020 to correct some formatting issues with the ebook edition. Users may need to update their devices in order to access the latest files. 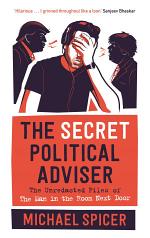 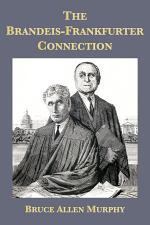 Authors: Bruce Allen Murphy
Categories: Biography & Autobiography
Originally published in 1982 by Oxford University Press and featured in a front-page story in the Sunday New York Times, this book describes the relationship between Justice Louis D. Brandeis and then-Harvard law professor Felix Frankfurter. While on the Court, Brandeis provided Frankfurter with funds to promote a variety of 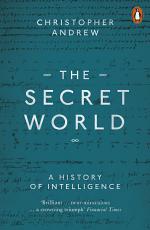 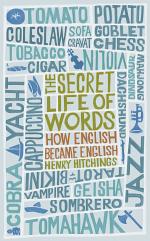 The Secret Life of Words

Authors: Henry Hitchings
Categories: History
Communication is essential to our lives, but how often do we stop to think about where the words we use have come from? Have you ever thought about which words in English have been borrowed from Arabic, French or Dutch? Try admiral, landscape and marmalade just for starters. The Secret 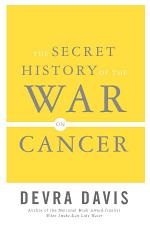 The Secret History of the War on Cancer

Authors: Devra Lee Davis
Categories: Science
Why has the "War on Cancer" languished, focusing mainly on finding and treating the disease and downplaying the need to control and combat cancer's basic causes -- tobacco, the workplace, radiation, and the general environment? This war has targeted the wrong enemies with the wrong weapons, failing to address well-known