91 A senior Soviet official's describing the cold as “severe” is a useful indicator of the winter's harshness. ... into “dirty rags,” their hems always teeming with lice.94 In reports to their superiors, 142 ELEVEN WINTERS OF DISCONTENT □ 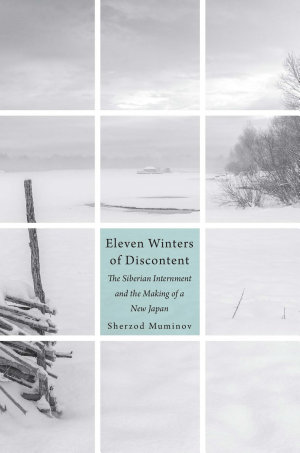 The odyssey of 600,000 imperial Japanese soldiers incarcerated in Soviet labor camps after World War II and their fraught repatriation to postwar Japan. In August 1945 the Soviet Union seized the Japanese puppet state of Manchukuo and the colony of Southern Sakhalin, capturing more than 600,000 Japanese soldiers, who were transported to labor camps across the Soviet Union but primarily concentrated in Siberia and the Far East. Imprisonment came as a surprise to the soldiers, who thought they were being shipped home. The Japanese prisoners became a workforce for the rebuilding Soviets, as well as pawns in the Cold War. Alongside other Axis POWs, they did backbreaking jobs, from mining and logging to agriculture and construction. They were routinely subjected to ÒreeducationÓ glorifying the Soviet system and urging them to support the newly legalized Japanese Communist Party and to resist American influence in Japan upon repatriation. About 60,000 Japanese didnÕt survive Siberia. The rest were sent home in waves, the last lingering in the camps until 1956. Already laid low by war and years of hard labor, returnees faced the final shock and alienation of an unrecognizable homeland, transformed after the demise of the imperial state. Sherzod Muminov draws on extensive Japanese, Russian, and English archivesÑincluding memoirs and survivor interviewsÑto piece together a portrait of life in Siberia and in Japan afterward. Eleven Winters of Discontent reveals the real people underneath facile tropes of the prisoner of war and expands our understanding of the Cold War front. Superpower confrontation played out in the Siberian camps as surely as it did in Berlin or the Bay of Pigs. 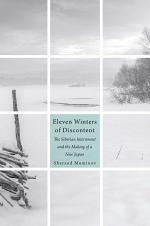 Authors: Sherzod Muminov
Categories: History
The odyssey of 600,000 imperial Japanese soldiers incarcerated in Soviet labor camps after World War II and their fraught repatriation to postwar Japan. In August 1945 the Soviet Union seized the Japanese puppet state of Manchukuo and the colony of Southern Sakhalin, capturing more than 600,000 Japanese soldiers, who were 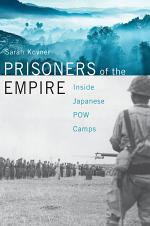 Prisoners of the Empire 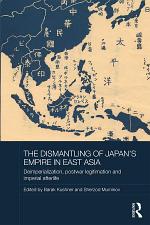 The Dismantling of Japan's Empire in East Asia

Authors: Barak Kushner, Sherzod Muminov
Categories: Social Science
The end of Japan’s empire appeared to happen very suddenly and cleanly – but, as this book shows, it was in fact very messy, with a long period of establishing or re-establishing the postwar order. Moreover, as the authors argue, empires have afterlives, which, in the case of Japan’s empire, 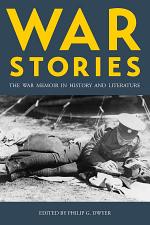 Authors: Philip Dwyer
Categories: History
Although war memoirs constitute a rich, varied literary form, they are often dismissed by historians as unreliable. This collection of essays is one of the first to explore the modern war memoir, revealing the genre’s surprising capacity for breadth and sophistication while remaining sensitive to the challenges it poses for 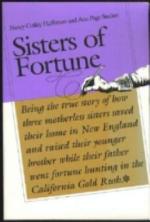 Authors: Nancy Coffey Heffernan, Ann Page Stecker
Categories: History
Uses more than 350 letters to reconstruct the lives of a trio of sister whose father, a U.S. Congressman from New Hampshire, left them in 1850 for the Gold Rush.