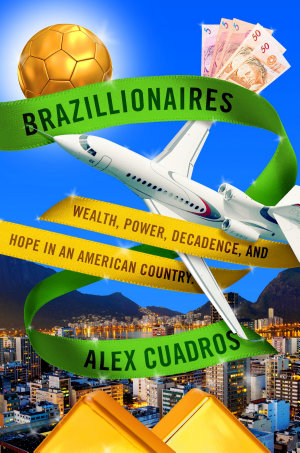 For readers of Michael Lewis comes an engrossing tale of a country’s spectacular rise and fall, intertwined with the story of Brazil’s wealthiest citizen, Eike Batista—a universal story of hubris and tragedy that uncovers the deeper meaning of this era of billionaires. NAMED ONE OF THE BEST BOOKS OF THE YEAR BY THE FINANCIAL TIMES When Bloomberg News invited the young American journalist Alex Cuadros to report on Brazil’s emerging class of billionaires at the height of the historic Brazilian boom, he was poised to cover two of the biggest business stories of our time: how the giants of the developing world were triumphantly taking their place at the center of global capitalism, and how wealth inequality was changing societies everywhere. The billionaires of Brazil and their massive fortunes resided at the very top of their country’s economic pyramid, and whether they quietly accumulated exceptional power or extravagantly displayed their decadence, they formed a potent microcosm of the world’s richest .001 percent. Eike Batista, a flamboyant and charismatic evangelist for the country’s new gospel of wealth, epitomized much of this rarefied sphere: In 2012, Batista ranked as the eighth-richest person in the world, was famous for his marriage to a beauty queen, and was a fixture in the Brazilian press. His constantly repeated ambition was to become the world’s richest man and to bring Brazil along with him to the top. But by 2015, Batista was bankrupt, his son Thor had been indicted for manslaughter, and Brazil—its president facing impeachment, its provinces combating an epidemic, and its business and political class torn apart by scandal—had become a cautionary tale of a country run aground by its elites. Over the four years Cuadros was on the billionaire beat, he reported on media moguls and televangelists, energy barons and shadowy figures from the years of military dictatorship, soy barons who lived on the outskirts of the Amazon, and new-economy billionaires spinning money from speculation. He learned just how deeply they all reached into Brazilian life. They held sway over the economy, government, media, and stewardship of the environment; they determined the spiritual fates and populated the imaginations of their countrymen. Cuadros’s zealous reporting takes us from penthouses to courtrooms, from favelas to extravagant art fairs, from scenes of unimaginable wealth to desperate, massive street protests. Within a business narrative that deftly explains and dramatizes the volatility of the global economy, Cuadros offers us literary journalism with a grand sweep. Praise for Brazillionaires “A wild, richly reported tale about Brazil’s recent economic rise and fall, and some of the biggest, most colorful characters in business in Brazil who now have a global reach. . . . Cuadros’s story really takes off when he focuses on Eike Batista, an over-the-top one-time billionaire who became the country’s corporate mascot, only to go bankrupt in a dramatic unraveling.”—Andrew Ross Sorkin, the New York Times “In this excellent book [Cuadros] has managed to use billionaires to illuminate the lives of both rich and poor Brazilians, and all those in between.”—The Economist “Brazillionaires [is] journalist Alex Cuadros’s compelling tale of Brazil’s superrich, which deftly weaves lurid soap opera with high finance and outrageous political skullduggery. . . . If Brazil sometimes comes across as a circus in this compelling, thoroughly researched account, it is because it can be just that.”—The Wall Street Journal 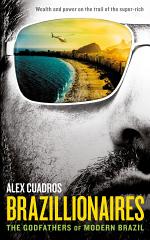 Authors: Alex Cuadros
Categories: Literary Collections
Longlisted for the Financial Times Business Book of the Year Award Wealth and power on the trail of the super-rich In 2012, Brazilian tycoon Eike Batista was the eighth richest man in the world, his $30bn fortune built on Brazil's incredible natural resources. By the middle of 2013 he had 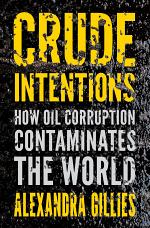 Authors: Alex Cuadros
Categories: Political Science
In 2012, Brazilian tycoon Eike Batista was the eighth richest man in the world, his $30bn fortune built on Brazil's incredible natural resources. By the middle of 2013 he had lost it all, engulfed in scandal. Brazillionaires is a fast-paced account of Batista's rise and fall, and of the rise 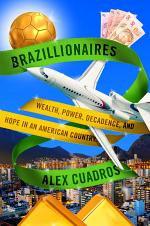 Authors: Alex Cuadros
Categories: Business & Economics
For readers of Michael Lewis comes an engrossing tale of a country’s spectacular rise and fall, intertwined with the story of Brazil’s wealthiest citizen, Eike Batista—a universal story of hubris and tragedy that uncovers the deeper meaning of this era of billionaires. NAMED ONE OF THE BEST BOOKS OF THE 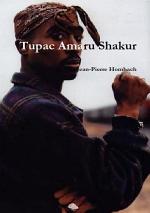